Work is underway to realize the vision of Brock University’s Yousef Haj-Ahmad Department of Engineering.

Since the formation of the department was approved by the University Senate in May 2021, significant progress has been made in creating bold new programming that will welcome the first cohort of undergraduate integrated engineering students from Brock for the 2024-25 academic year.

Integrated Engineering takes key concepts from traditional engineering fields – such as mechanics, software, and electricity – and brings them together in one cohesive program where students learn about each field as well as the connections between them.

Beatrice Ombuki-Berman, who was the founder and interim president of Brock’s Yousef Haj-Ahmad engineering department, recently handed over the leadership reins after a year overseeing hiring and program development for the department. .

These efforts were spearheaded by the department’s founding and interim chair, Beatrice Ombuki-Berman, who recently handed over the leadership reins after a year overseeing hiring and program development. This included the hiring of the department’s new head, Professor Shahryar Rahnamayan, and two new faculty members – Associate Professor Amir Mofidi and Assistant Professor Alonzo Zavafer (appointed jointly with Biology) – all who started at Brock July 1.

Rahnamayan is an award-winning researcher who brings over 18 years of research experience from the University of Waterloo, Michigan State University, Simon Fraser University and Ontario Tech University.

Rahnamayan earned his BSc and MSc in Software Engineering, as well as his Ph.D. in Systems Design Engineering. He has published over 200 papers in the fields of machine learning, optimization and medical image processing, and was ranked among the top two percent of artificial intelligence researchers in the world in 2020 and 2021. Rahnamayan received teaching and research awards during his time. at the Ontario University of Technology.

Ombuki-Berman, a computer science professor at the university, said Rahnamayan’s interdisciplinary research, combined with his experience in launching new programs, made him the ideal candidate for the position.

“We were looking for someone who could bring administrative experience, interdisciplinary research excellence and international worldview to our integrated engineering program,” she says. “We are fortunate to now have Shahryar as head of engineering at Brock. He is already actively involved in advancing the department.

Rahnamayan says he was intrigued by the opportunity to help build the University’s engineering program from the ground up. 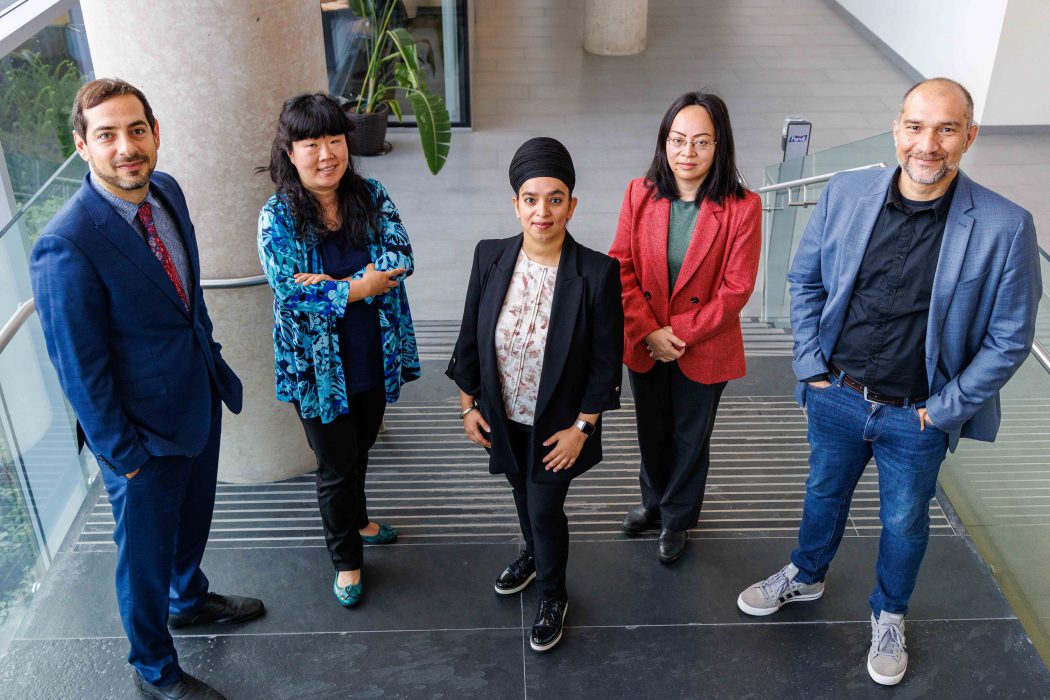 “There’s so much potential here and I’m thrilled to be a part of it,” he said. “I believe the establishment of engineering at Brock is a turning point for the University and I look forward to seeing what the future holds.”

Brock will be one of only three Canadian universities to offer integrated engineering programs at the undergraduate level.

Since Rahnamayan started in his new role, he has been focused on advancing curriculum development and growing the department, which will welcome his newest faculty member next July.

In keeping with Brock’s commitment to fostering a culture of inclusivity, accessibility, reconciliation, and decolonization, the department, since its inception, has not only focused on developing an excellent interdisciplinary program, but is also committed to attracting an excellent pool of diverse and inclusive talent, including students, staff and faculty, says Ombuki-Berman.

The next step for engineering at Brock will see a proposal brief detailing the curriculum for the program presented to the Senate for consideration this fall.

With its undergraduate programming in place, the engineering team intends to present a statement of intent for graduate programs within the department.

Rahnamayan thanked Ombuki-Berman, Dean of the Faculty of Mathematics and Science Ejaz Ahmed as well as Greg Finn, Special Advisor to the President and Provost, and members of the Engineering Advisory Committee for their contributions to the development of the department, which was also made possible by a transformational gift of $5 million from the Haj-Ahmad Family Foundation.

Maryland’s Big Tree Program: How to Find the Champion Trees in Our State | Environment